all bowed calling the beasties prophets

In Ego’s Book of Dreams, we read:

My father, robed in his clerical garb, was Satan.
His whipping tail was teaching me
the hierarchy of evil; it begins with misogyny,
escalates to incest, to slavery, to murder
in the streets, murder of wars,
murder, murder, murder, assassination,
genocide. Triumph of Superego.

I am terrified he is going to die.

Let him go.
Let him choke.
Let him stroke.

But I’m not that terrified.

Because I’m not that terrified of death;
I’m not terrified by my imagination. I 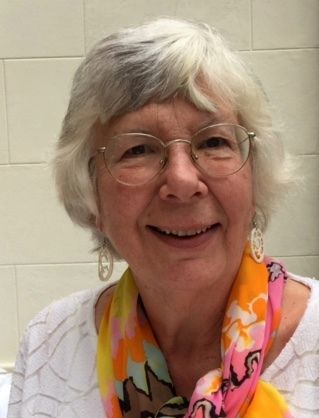 A nine-time Pushcart-Prize nominee and National Park Artist-in-Residence, Karla Linn Merrifield has had over 600 poems appear in dozens of journals and anthologies. She has twelve books to her credit, the newest of which is Bunchberries, More Poems of Canada, a sequel to her Godwit: Poems of Canada (FootHills). She is assistant editor and poetry book reviewer for The Centrifugal Eye (www.centrifugaleye.com). She is looking forward to attending AWP for the first time next March. Tweet @LinnMerrifiel; http://karlalinn.blogspot.com.